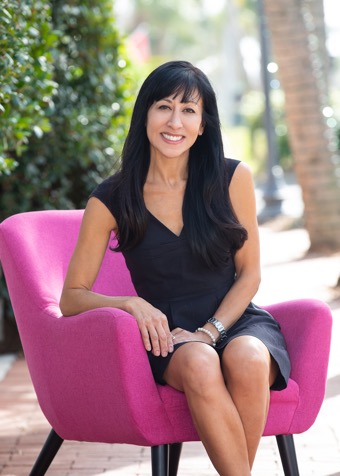 When buying or selling property, you don’t want just anyone. Tansy Moon brings a non-traditional perspective to selling real estate as she considers the whole picture and realizes it is truly about so much more than the transaction at hand. Her optimistic personality, evident from the moment you first meet, makes you immediately realize this definitely is not your average realtor. Tansy continually exhibits a tenacity and drive that were cornerstone traits in completing 4 Ironman races including the Ironman World Championship race held in Hawaii every year.

Tansy Moon, with a background in mortgage lending, entered the real estate market in 2008 during one of the absolute lowest points in the market. Most people would shy away from that challenge, but not Tansy who dove in and immediately began making a difference. That first year she won Rookie of the Year and quickly became one of the Top Producer for the Beaches office located in Atlantic Beach. Her creative yet realistic approach has allowed her to sell the most unique properties including the famous Oceanfront Dune House designed and built by World-Renowned Architect William Morgan. Since joining the Berkshire Hathaway Home Services team, she has won numerous awards and annually remains a consistent Top Producer for the area.

The best part is that Tansy Moon sells where she lives and beyond. A long-time beaches resident, she knows the area better than anyone. Tansy loves to give back and remains active in her local community and schools. Her business is truly 100% referral, which says a lot about the satisfaction brought to each and every transaction. Whether you are selling a high-end beachfront property or a precious bungalow, Tansy is the one you want in your corner. Her unique background in mortgage lending and real estate mixed with her keen ability to build relationships makes Tansy a true one-of-a-kind.