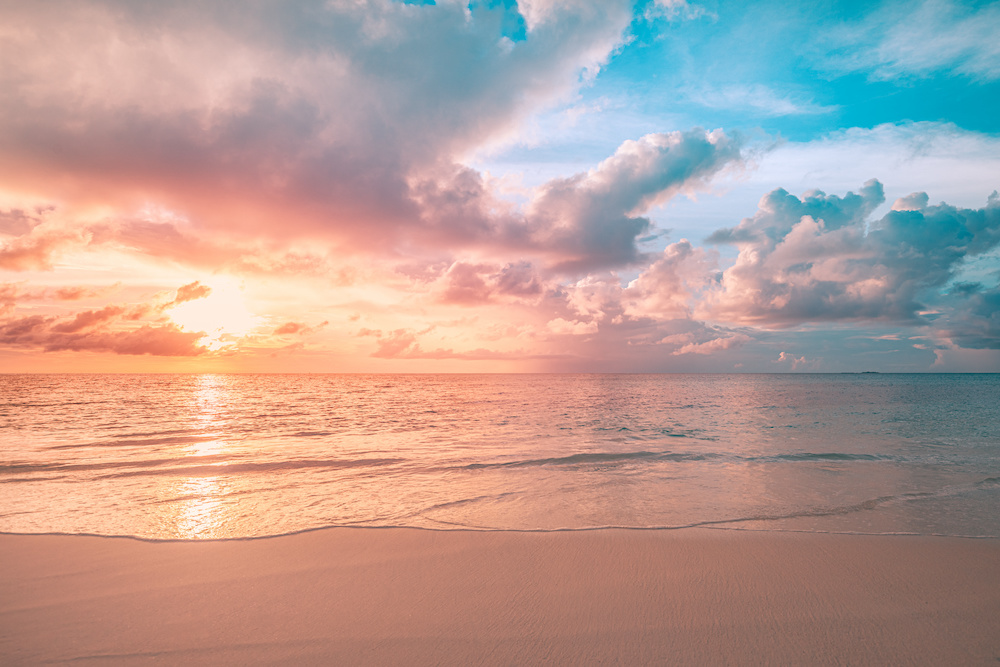 Located in picturesque northeast Florida, St. Johns County offers a little bit of everything. From unspoiled nature to miles of sparkling shoreline, history, dining, culture, and more, activities abound in this haven for people of all ages and at all phases of life. For many of them, St. Johns is the perfect bedroom community for commuting into nearby Jacksonville, though those in the tourism or golf industry may find that they can both work and play without having to stray far from home.

Officially part of the Jacksonville metropolitan area, St. Johns County is just south (and southeast) of Jacksonville’s Duval County. Along with Duval, St. Johns is one of the five counties that make up a colloquial term described as Florida’s First Coast. To the east of St. Johns is the Atlantic Ocean, which serves as a backdrop for some of the nicest and most popular beaches throughout all of Florida. St. Augustine and Ponte Vedra Beach are the two most notable cities found within St. Johns.

As you may know, northeast Florida is nicknamed the “First Coast” because the area was the first in Florida to be colonized by Europeans. St. Johns’ American history dates back to 1821 when Colonel Robert Butler received the land from the Spanish. Five days later, the city of St. Augustine was incorporated. But St. Johns’ Spanish roots are still prevalent throughout the area to this day—including in its name, which is derived from San Juan del Puerto (Saint John of the Harbor), a Spanish mission.

The St. Johns County School District is routinely lauded for being one of the best, if not the best, in all of Florida. As of January 2022, a total of 50 public schools were part of the district, including 19 elementary schools (K-5), seven academies (K-8), seven middle schools (6-8) and eight high schools (9-12). In addition, the county has a technical college, two alternative schools, one virtual school and three charter schools. In total, more than 55,000 students are part of the public school system in St. Johns. Of course, there are a variety of private schools found throughout the county that serve children of all ages as well. As for higher education, St. Johns River College has a campus near St. Augustine, and Flagler College can be found in downtown St. Augustine.

For a variety of reasons, the cost of living in St. Johns is more than you can expect to pay compared to the average in Florida and across the United States. As is the case with other places in northeast Florida, a lot of that is due to the cost of housing in the area. Using BestPlaces.net as a guide, the median home cost in St. Johns is $389,800, while the national median cost is $291,700. However, categories like health care, utilities and transportation are all less than their Florida and national comparisons, which is a big win for those looking to relocate.

It only makes sense to start off this list with what many people move to Florida for: the beach. St. Augustine and Ponte Vedra Beach offer sugary soft sand and plenty of opportunities to frolic in the Atlantic Ocean. St. Augustine Beach also allows visitors to drive their vehicles on the beach in designated areas, which is unique for most Floridian cities.

Looking to soak up some history in addition to the sunshine? Stay in St. Augustine and visit the historic Castillo de San Marcos, which occupies more than 20 acres of the downtown waterfront. Nearby St. George Street is chock full of shops, restaurants, bars and fun destinations to stop at as you stroll.

The area is also full of great golf courses, including the famed TPC Sawgrass. Every March, the course plays host to THE PLAYERS Championship, a PGA Tour stop, drawing thousands who marvel in amazement at the world’s best golfers.

St. Johns has experienced tremendous growth in recent years thanks to the development of popular family-friendly master-planned communities like Nocatee and Beachwalk. However, there are still plenty of single-family homes to be had for residents who prefer to live without the restrictions of an HOA. Additionally, condominiums can be found both on the beach and farther inland.

Ready to take the plunge and make a move? If so, you really can’t go wrong with a move to St. Johns.