Rich in history and lore, the city of St. Augustine is the oldest continuously occupied European settlement in the continental United States. Beginning in the 1560s, French Huguenots attempted a series of efforts to establish a colony in modern-day Florida (somewhere around what we now call St. Augustine), land that Spain laid claim to at the time. Despite this, the French continued to send ships with hopes of developing a haven in the New World.

After a polite request from Spain’s King Phillip II to vacate the land went ignored, the Spanish recognized that they needed to protect their asset from intruders, dispatching a young conquistador named Pedro Menéndez de Avilés to handle the task. In August of 1565, Menendez sailed to the area and went north along the coast, eventually marching his soldiers toward Fort Caroline for a surprise attack on the French. Just a few weeks later, Menendez would sail back to that original spot to settle the land, naming it in honor of the Catholic saint, Saint Augustine of Hippo.

The area was the sight of a great many battles in the following years and decades between Native Americans, the Spanish and the English. In fact, in 1586, England’s Sir Francis Drake burned the settlement to the ground. Later, another Englishman, Robert Searle, pillaged government buildings, churches, and homes. However, this period of unrest also resulted in the construction of the area’s most historic landmark. The Castillo de San Marcos, the oldest masonry fort in the continental U.S., was built during this time, between the years of 1672 and 1695.

Fast forward to the end of the War of 1812, and it was the Treaty of Ghent that empowered the U.S. to maintain broad swaths of west Florida that Americans had occupied during the war. In exchange for a $5 million claim the U.S. held against Spain, “Florida” was given to the Americans in 1821 — but it wasn’t until 1845 that the territory would become a state.

In the 1880s, Standard Oil magnate Henry Flagler rolled into town with the idea to make St. Augustine a winter respite for wealthy northern Americans. He bought a collection of railroads, piecing them together to serve as the infrastructure that would deliver visitors to the city. He also constructed new hotels, including the beautiful Ponce de Leon Hotel, which is now part of the city’s Flagler College.

Hundreds of years later, St. Augustine continues to appeal to visitors in search of beautiful sights and warm weather. Its historic charm, spectacular outdoor opportunities, and abundant culture are among the most popular points of interest among visitors and locals alike.

Given its place in the history books, it shouldn’t come as a surprise that many of the most popular attractions in St. Augustine pay homage to the city’s heritage.

As mentioned, Castillo de San Marcos is the oldest masonry fort in the continental U.S. and one of the most unique things to see in the city. The well-preserved fort provides an interesting walk-through and interactive experience that demonstrates what life was like for some of St. Augustine’s earliest residents. The fort also plays host to a variety of reenactments, including a frequent demonstration in which soldiers dressed in period-specific uniforms fire off a real cannon.

While Menendez gets credit as St. Augustine’s official founder, speculation has it that another Spaniard, Ponce de Leon, stepped foot in the area first. The spot in which the famous explorer is rumored to have landed is now known as the Fountain of Youth Archaeological Park. The grounds feature beautiful scenery and the freshwater spring that many believe de Leon was searching for on his voyage. Guests can sip from the spring, enjoy reenactments, marvel at the views and feed the roaming peacocks.

Another legendary sight to see in the city is the St. Augustine Lighthouse & Maritime Museum. For the full experience, climb the 219 steps to the top for unrivaled views of the historic buildings and surrounding beaches that will take your breath away. There are also exhibits that showcase the lightkeeper’s house and other maritime-related artifacts.

To get a sense of the type of nature that greeted the Timucua Indians and settlers from both France and Spain, stop in at the St. Augustine Alligator Farm Zoological Park. With manicured grounds that highlight local flora and fauna, the park’s biggest attraction is its hundreds of gators and crocodiles. There is an assortment of reptile shows and gator feedings that visitors can watch, plus a zipline ride that takes thrill-seekers on a straight shot directly over the reptiles.

The St. Augustine economy and what you need to know about moving there

Since the days of Henry Flagler, St. Augustine has been a premier tourism destination — and that trend continues today. Thousands of jobs are created each year in St. Augustine as a result of the tourism industry. According to statistics provided by the St. Johns County Government, visitors spend almost $6,000 for every man, woman and child living in the county. Within St. Johns County, the city of St. Augustine is the predominant tourism draw, so it’s safe to say that the bulk of those dollars are funneling through what’s known as the “Ancient City.”

Primary and secondary education in St. Augustine is conducted and overseen by the St. Johns County School District, which is ranked highly among districts of its kind in the state of Florida. Additionally, the Florida School for the Deaf and the Blind, a state-supported boarding school for children who are sight- and hearing-impaired, has been in St. Augustine since 1885.

Located just steps from St. Augustine’s most historical stops, you’ll find Flagler College, a four-year liberal arts college. There are also a variety of other state colleges and two-year degree programs in and around St. Augustine and nearby Jacksonville.

While there is a public airport within the city, Northeast Florida Regional Airport, it offers only limited air service options. The overwhelming majority of air travelers utilize Jacksonville International Airport, which is located about 40 miles north of St. Augustine. Interstate-95 is the busiest thoroughfare in the area, running north to south through the city. U.S. Route 1 and State Road A1A are other roads that motorists heavily utilize for ground transportation.

Weather in St. Augustine is typical of other cities in the north Florida region. Temperatures from May through October are generally hot and wet, while November through April is cooler and drier. 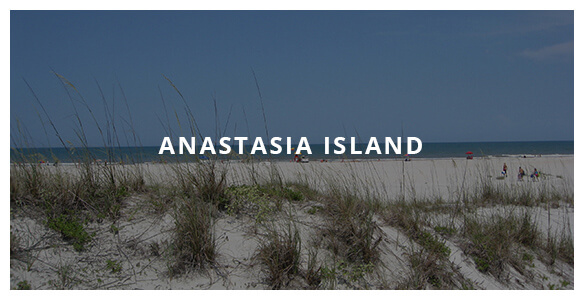 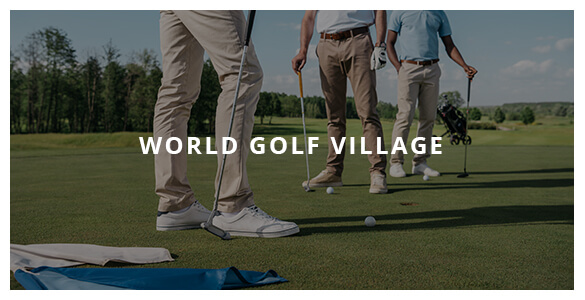 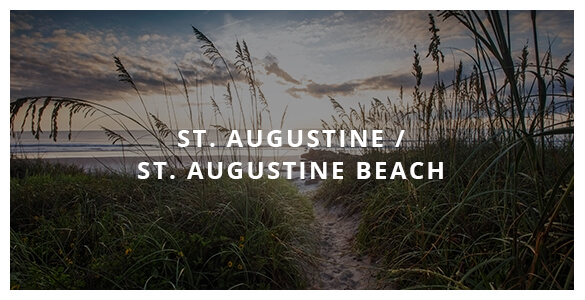 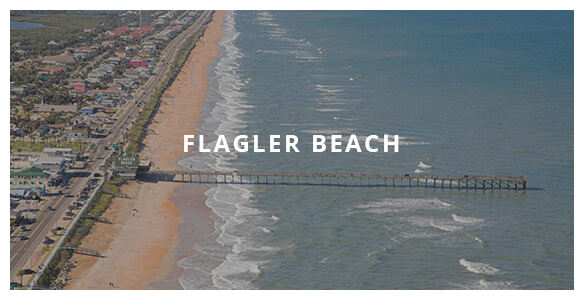